The facade of the Árkád shopping center in Szeged consists of 2000 square metres of 8 mm thick painted tempered glass, which divides the building into coherent, bigger surface sections in some places, and in other places it enriches the appearance of the building with LED lightning by dissolving and adding color to the vast brick-casing surfaces.

The canopy of 400 square metres, 10+10 mm thick tempered, matte-foil laminated landmarked glass lites, which essentially connects the functionally necessary protective canopy to the facade, is made especially picturesque as it reflects the lights of the colorful evening illumination, thus emphasizing the vast matte glass surface.

Moreover, 1200 square metres of double layered multifunctional insulating glass units were installed into the facade, which strikes a modern balance between the trinity of light transmission, sun-protection and thermal insulation, while also taking the safety aspects into consideration.

The main focus was on security concerning the shopping center’s indoors therefore 100 square metres of EI60 fire-resistant glass was built in along the escape routes, thus protecting human life by guaranteeing 1 hour of fire resistance in case of fireto evacuate the center, which can save lives.

Concerning interior design, the aspect of style also got a significant role: the mounted 500 square metres of painted glass surface ensures elegance in community spaces by seamlessly covering the walls between the different business facades, and moreover, it gives a permanent, aesthetical and hygienic background for the wall facings of restrooms.

Considering comfort, security and design, the 1000 square metres of VSG glass banisters is an elegant and grandiosesolution, which allows for the clear visibility of community spaces and the center’s various floors. 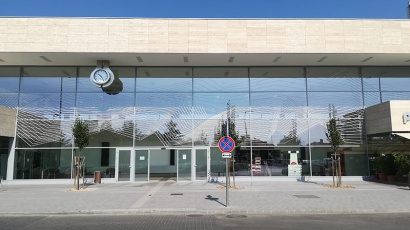 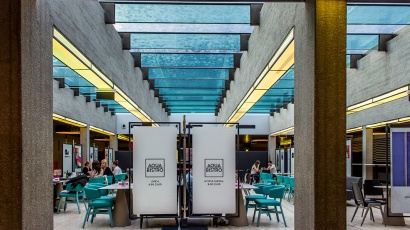 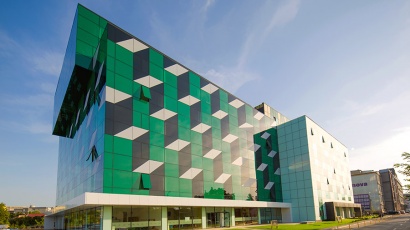 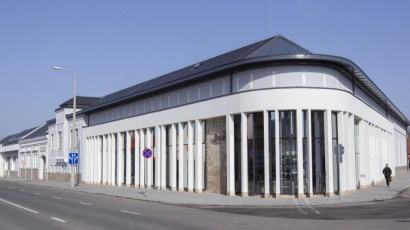 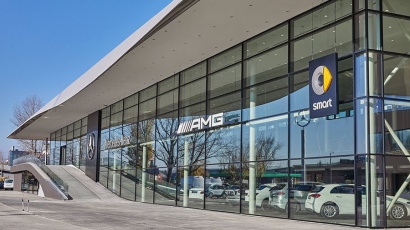 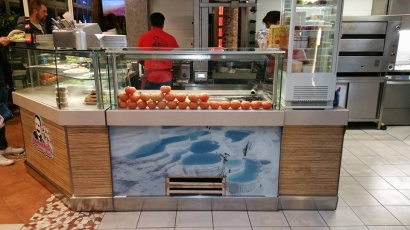 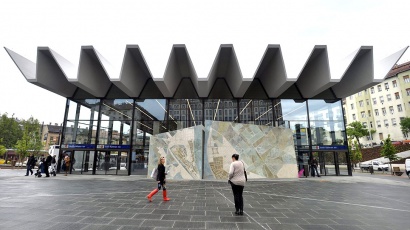